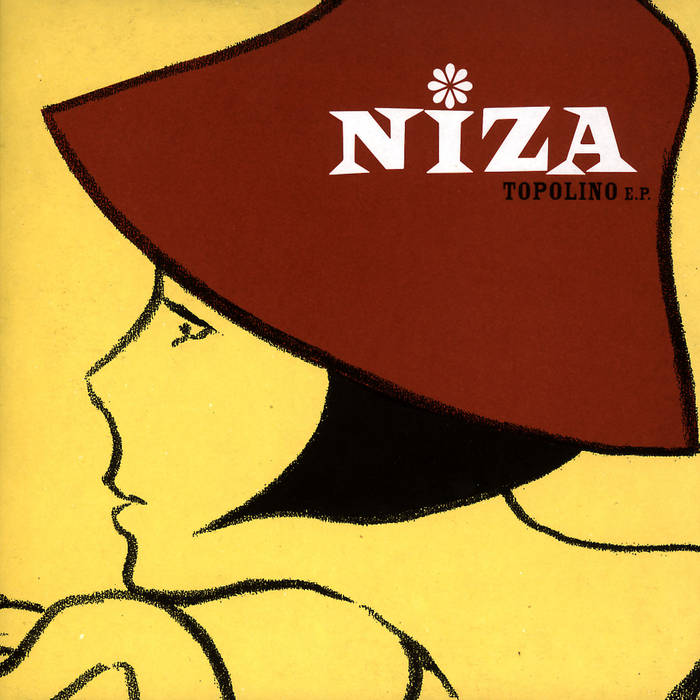 NIZA is a Madrid-based band formed by Silvia and Roberto. They make pop music, fragile, subtle, smooth pop music, as elegant and evocative as the French town they chose as artistic name. With their first single, released by Elefant in 1999, they managed to make themselves a name thanks to songs as endearing as “Niza”, “El viaje” or “Tengo hambre de bombones”, a pleasant surprise in a year when many new Spanish pop outfits released their first single. NIZA’s songs were played by BBC’s famous Mark Radcliff show. Besides, at the end of 1999 the single was featured as release of the month in the website of Japanese record shop Syft.

And now we present you their second single, with three new sound caresses. Production is again signed by Carlos Torero, but now the sound quality is richer and the atmosphere created suits the band in a far better way. Just listen to how seductive Silvia’s voice sounds, as ethereal and sweet you fall in love with her before she finishes the first word. As innocent as Jeanette, as languid and sexy as Claudine Longet, each song is a delicate treat.

Spanish lyrics talk again about little day-to-day things: about how beautiful is to go for a walk and have a cup of coffee in a street cafe, while he gives her that Jobim record as a present, that one he talked so much about. Mentioning unforgettable records, none such as FAMILY’s “Un soplo en el corazón”. In the lyrics of “Por la noche” many titles from this album have been included: “Como un aviador”, “Viaje a los sueños polares”...

With these three new songs NIZA have proved they are moving forward; their next step ahead will be the recording of their first album, which can be one of the highest moments in the most recent history of Spanish pop. But instead of thinking of the future let’s enjoy the present, and relish these charming new songs.