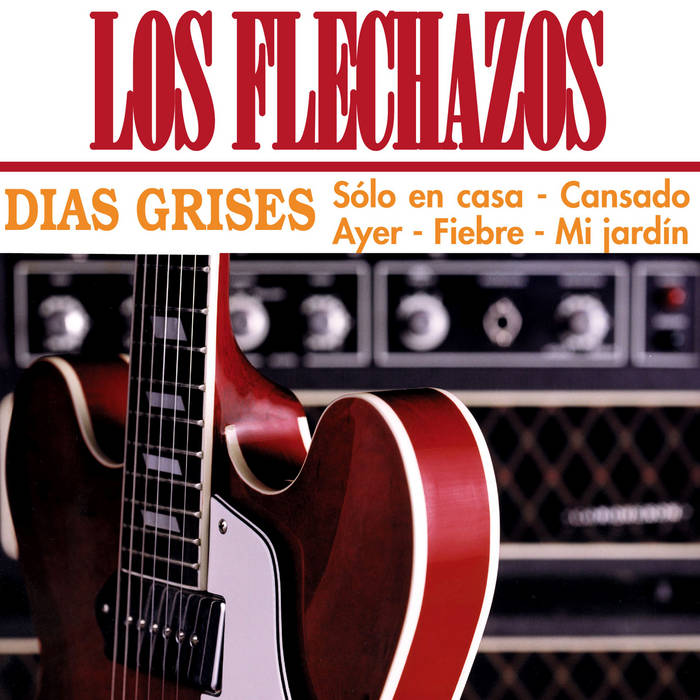 It seems a miracle that, after almost ten years, LOS FLECHAZOS still keep their illusion untouched, and are able to write such brilliant and energic pop songs as “Días Grises” or “Solo En Casa”. Maybe their secret hides in their passionate love for music; or in their youth, since they were just kids when they recorded that already remote “Viviendo En La Era Pop”.

In 1995 they came to occupy their natural place in the independent pop scene after signing for Elefant Records, an election that circumstances proved to be wise. They released two singles and their sixth album, “Alta Fidelidad”. And they played more than 60 gigs all over Spain, surely being the culminating point their show at the Benicassim Festival. Besides, they travelled to England, where they played to an audience of 600 hundred people at the Isle of Wight, and surprised the always difficult londoner audience in their two London gigs. And, closing a fantastic year, in December they played in Florence and Torino.

Now they present us this mini-LP, another hit in their collection: vocal harmonies, Elena’s unmistakable organ, and an increasingly powerful guitar, to wrap six punchy, youthful hymns, full of nostalgia and melody. These songs elevate LOS FLECHAZOS up to the height of their idols, among the pop artisans in capital letters: side by side with the SMALL FACES, EASYBEATS or WHO; with THE KNACK, PLIMSOULS or THE JAM; or with SUPERGRASS, DODGY and TEENAGE FANCLUB.

And 1996 goes on, full of new projects of the band: the forthcoming release of their records in Japan, a new 4-track EP for the British label Detour, an invitation to play Münich Festival Beat-O-Mania... but they concentrate their hopes on this fabulous mini-LP. A record in which LOS FLECHAZOS, always proud of their mod band condition, sound more present-day than ever, so real, so immediate.