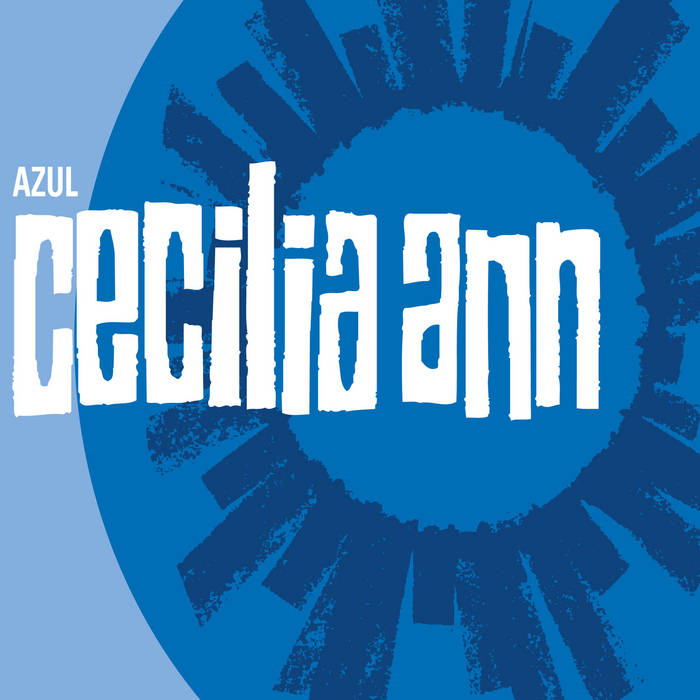 CECILIA ANN are becoming one of the most exciting, renowned Spanish pop acts. Their genuine talent to build up perfect, timeless pop artefacts, joined to the hard-working attitude that has accompanied them since the beginning -they play live practically twice a week throughout the whole year-, can only lead them to one of the most relevant heights in Spanish pop music. Sky´s the limit for them.

After a couple of singles and endless gigging, on May 1998 they eventually released their first album, entitled “Un Segundo” and produced by Mr Ken “POSIES” Stringfellow. It was pretty difficult to choose a song to release it as a single, as most of the tracks on it were really catchy and brilliant. But we finally decided “Azul” was the one. So here it is, in two different versions.

On the “Radio version”, emphasis is put on the rhytmic section and, most prominently, on the vocals, as wonderful and evocative as usual; the other side of the coin is ‘Azul eléctrico”, in which the guitars are placed in the foreground, like most of CECILIA ANN´s personal favourites -TEENAGE FANCLUB, BIG STAR, POSIES- usually do, to prove once more that samples and new technologies can be relevant, but you can still do without them to make great songs that send shivers down the spines of pop fanatics.

There are some extra surprises in the CD-Single: an accoustic, delicate take of “Si No Lo Ves”, one of their first hits, plus a wonderful demo song (“Igual Que Siempre”) recorded by lead singer and guitarist Arturo at home; with a better production it could have been the main track of this record, due to its precious melody, and because it is beautifully sang by Estrella, who occasionally substitutes Arturo as the main vocalist.

To sum up: four delicious reasons to realise CECILIA ANN are not a promising band anymore, but a solid reality. Pop fans all over the world: this is for you.